The diocese of Milan includes a very large territory and includes many churches, among the main ones we offer a tour by coach of the four Ambrosian basilicas, characterized by the celebration of the Ambrosian liturgical rite introduced by S. Ambrogio, patron of the city.

The first stop is the Basilica of St. Nazaro in Brolo, one of the most important examples of Renaissance art in Milan. In the past it housed the relics of the Apostles and for this called Basilica Apostolorum, today there is the tomb of St. Nazaro from which it derives its current name.

The second stop is the Basilica of St. Simpliciano which takes its name from the bishop who succeeded Ambrogio, the patron who founded the city in the 4th century on the area of an ancient pagan cemetery. Today the cloisters are occupied by the Interregional Theological Faculty.

The third visit is the Basilica of St. Ambrogio, one of the most beautiful in Milan dedicated to its patron, it was a Benedictine monastery and then rebuilt in subsequent eras preserving its charm. In its crypt it houses the Ark of the Patrons with the remains of Saints Gervasio, Protaso and Ambrogio.

The fourth and final stop is the Basilica of St. Lorenzo Maggiore, at the time of Roman Milan it was one of the largest buildings in Christianity. The basilica is composed of the main building and others behind it, including the famous chapel of St. Aquilino covered with original mosaics from the 4th century.


If the tour of the Ambrosian Basilicas is what you are looking for, you can contact us via the contact form to receive a quote for your group.


Other coach tours in Milan 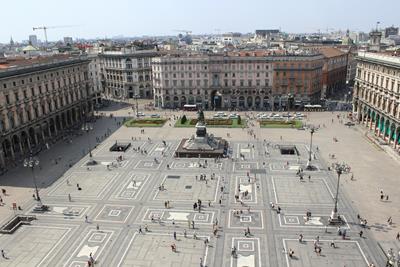 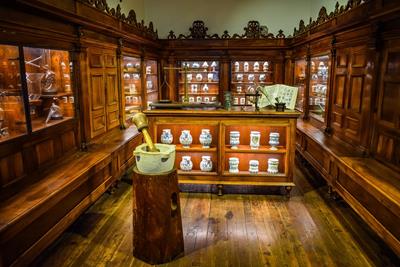 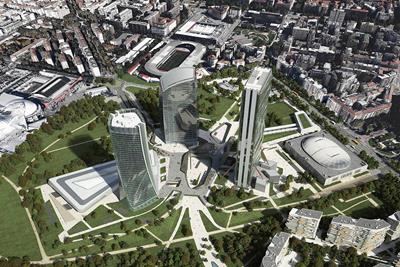 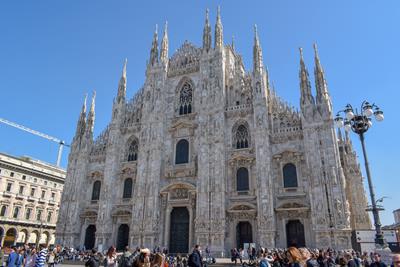 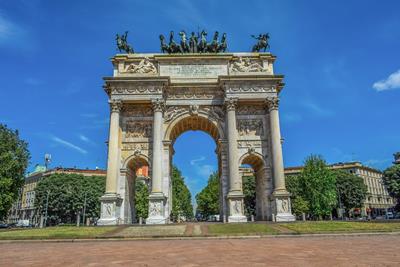 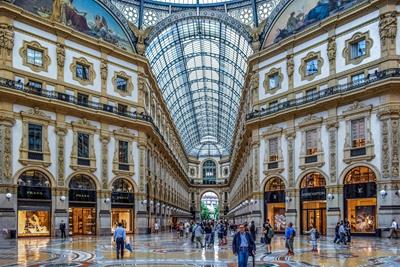 Shopping tour in the Fashion District 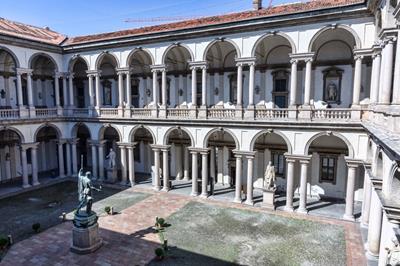 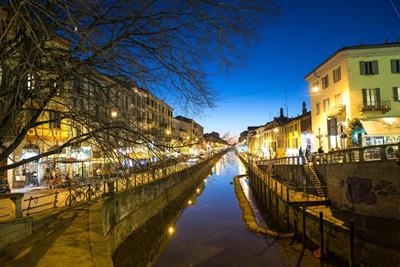 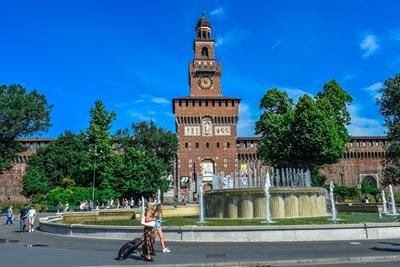